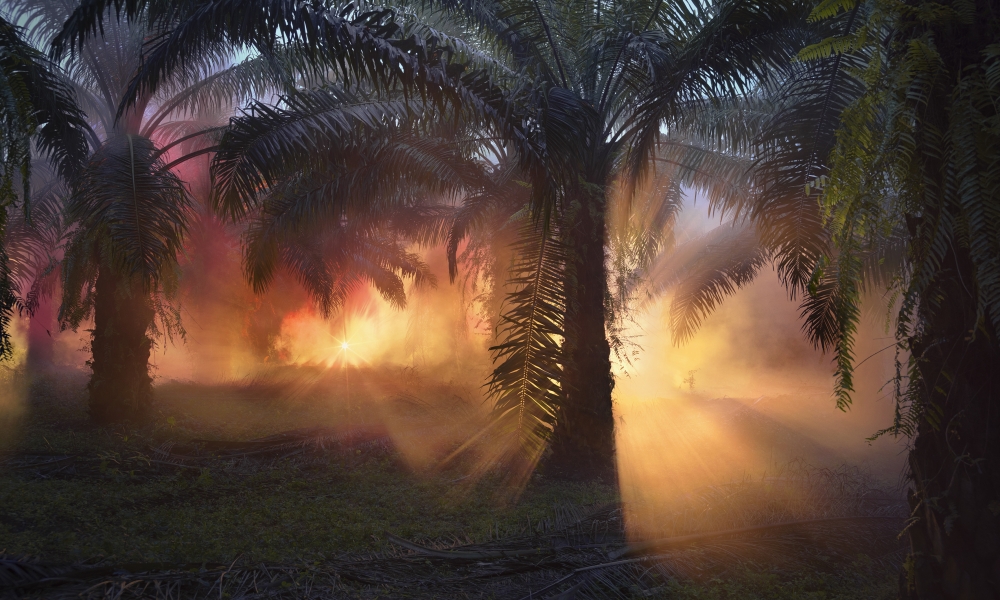 The 30th edition of the international festival originally organized by Udo Zimmermann in 1987 as the “Dresden Days of Contemporary Music” and now renamed “TONLAGEN” will take place in three parts in 2021 and early 2022 due to C19. Since 2019 under the direction of Moritz Lobeck and under the new title "TONLAGEN - Dresden Days of Contemporary Music", this festival will present and discuss current developments in music and contemporary art every two years.

The deliberate regional and historical perspective is reflected in parts of the program: In cooperation with the Saxon Academy of the Arts, the Saxon State Library and the Dresden City Archives, valuable image and sound documents from the former Dresden Center for Contemporary Music will be researched over the next few years. digitized and thus made accessible. In addition, numerous local ensembles are represented in the program with AuditivVokal, El Perro Andaluz, Sächsische Staatskapelle, Elblandphilhamonie and ensemble courage. In addition to a focus on experimental music films in the GDR, premieres by Paul-Heinz Dittrich, C. René Hirschfeld and Helmut Oehring, among others, are planned, curated by Gisela Nauck and Jens Schubbe and in cooperation with DEUTSCHLANDFUNK.

Another focus is on new music theater: In cooperation with the Munich Biennale, Staatliche Kunstsammlungen Dresden, ZKM | Karlsruhe, Semperoper, the Dresden Universities of Music and Fine Arts, in addition to the symposium MUSIC THEATER POSITIONEN, in cooperation with Theater der Zeit and POSITIONEN, there are new projects by Trond Reinholdtsen, Óscar Escudero and Belenish Moreno-Gil, ZEITKRATZER, Pisse, Amy Bryce, John Moran and Josh Spear on the program.

The festival opens with thematic settings by Julian Charrière, Brigitta Muntendorf, Ensemble Modern and Carsten Nicolai. Frieder Zimmermann will premiere a new project in Dresden-Prohlis, the place where he grew up, with a portrait concert dedicated to the composer Mirela Ivičević. Another symposium, curated by Elisa Erkelenz, will debate diversity, categories and justice in (contemporary) music.

With the theme of “pause”, the festival establishes a focus on current artistic, political, social and, above all, ecological transformation processes, with new projects by Robert Lippok and Caterina Barbieri as well as the philosopher Dehlia Hannah - and on the question of what functions contemporary music , Artists and ensembles and such a festival can and should take over in the future.