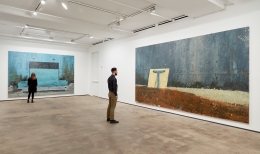 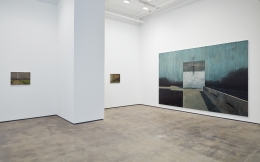 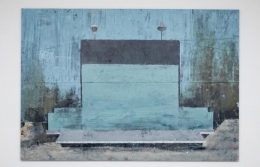 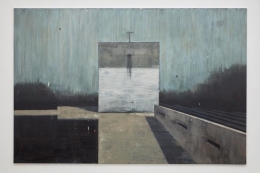 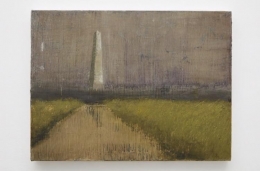 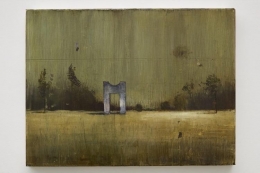 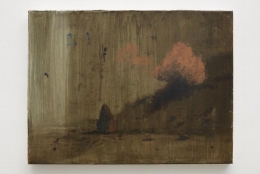 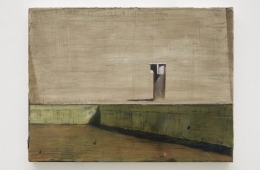 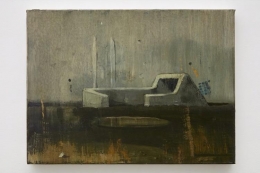 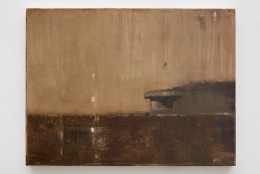 January 21, 2016 – Sean Kelly is delighted to present a solo exhibition of new paintings by Havana-based artist Alejandro Campins. An opening reception will take place on Thursday, February 11, from 6:00 to 8:00pm, the artist will be present.

This will be Campins’ first solo exhibition in the United States and the first time he is presenting works exclusively focused on the Cuban landscape. His practice is informed by a singular, painterly vision. Ambitiously drawing on history, architecture and the collective memory of his home country, Campins mixes media — oil, watercolor, pencil — to create hauntingly evocative, atmospheric paintings inhabiting a metaphysical space between reality and fiction. His enigmatic canvases allude to the anachronistic poetry and surrealist beauty of Cuba’s changing cultural landscape.

When asked about this new work, Campins stated, “I am interested in the idea of impermanence and how it manifests itself in nature and its relationship with architecture. The rural and urban landscape reflect the mental state of society, in these works I approach scenarios which for me have an "anonymous" aspect, sites that have lost their identity and express disinterest, transformation and the failures of ideologies.”


For media inquiries, please contact: Christine McMonagle at 212.239.1181 or christine@skny.com

Gallery hours are Tuesday through Friday from 11am until 6pm and Saturday from 10am until 6pm.