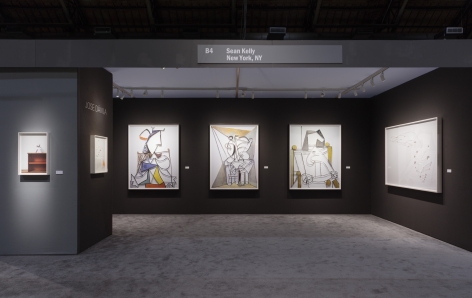 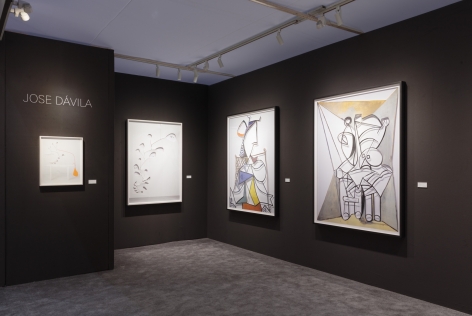 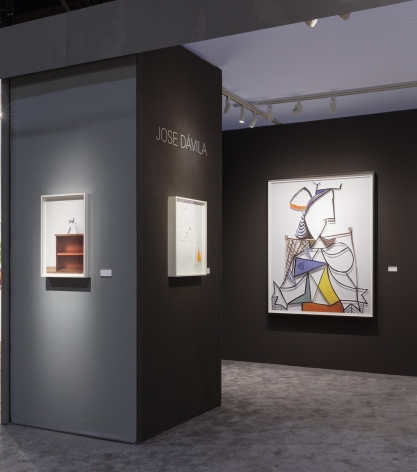 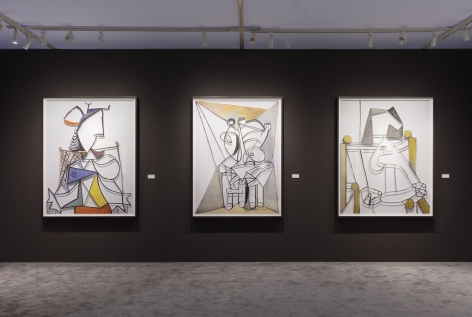 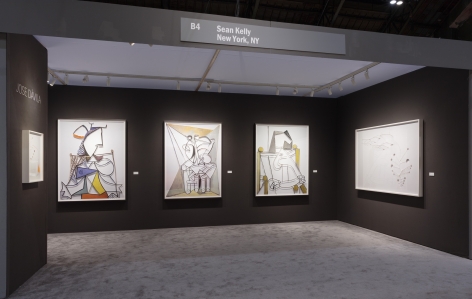 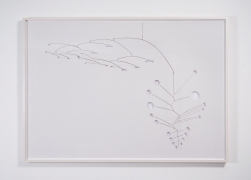 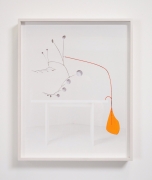 Sean Kelly is delighted to show a solo presentation of new cut-out photographs by Jose Dávila in which he addresses the legacy of modernist masters Alexander Calder and Pablo Picasso. This new body of work is an extension of an ongoing series, begun in 2008, in which Dávila simultaneously pays homage to and critiques icons of 20th century art and architecture through acts of excision, physically removing pieces of critical information from photographic reproductions of original works of art. Through this process, Dávila interrogates whether an artwork can be produced or reproduced through an act of removal rather than addition or creation. Citing Robert Rauschenberg’s infamous decision in 1953 to erase a drawing by Willem de Kooning, Dávila poses the question, “Was it an act of homage, provocation, patricide, destruction or as Rauschenberg once suggested, celebration?” With this new body of work, Dávila continues to contemplate questions of appropriation, the limits of ownership, and the value of the aura of originality.

Dávila’s work is in the permanent collection of numerous institutions such as Museum Voorlinden, Wassenaar, Netherlands; the Centre Georges Pompidou, Paris, France; the Thyssen-Bornemisza Art Contemporary, Vienna, Austria; the Pérez Art Museum, Miami, Florida; the Museo Nacional Centro de Arte Reina Sofía, Madrid, Spain; the Albright–Knox Art Gallery, Buffalo, New York; and the Zabludowicz Collection, London, United Kingdom among others. He has been the subject of solo exhibitions at institutions including the Kunsthalle Hamburg, Hamburg Germany; SCAD Museum of Art, Savannah, Georgia; and Jumex Museum, Mexico City, Mexico. Dávila was recently awarded the BALTIC Centre for Contemporary Art’s new annual Artists’ Award and in October 2017, the Getty Foundation awarded the Los Angeles Nomadic Division a grant for Dávila to create a major public installation as part of the Getty’s Pacific Standard Time: LA/LA initiative, the exhibition is ongoing through May 2018.