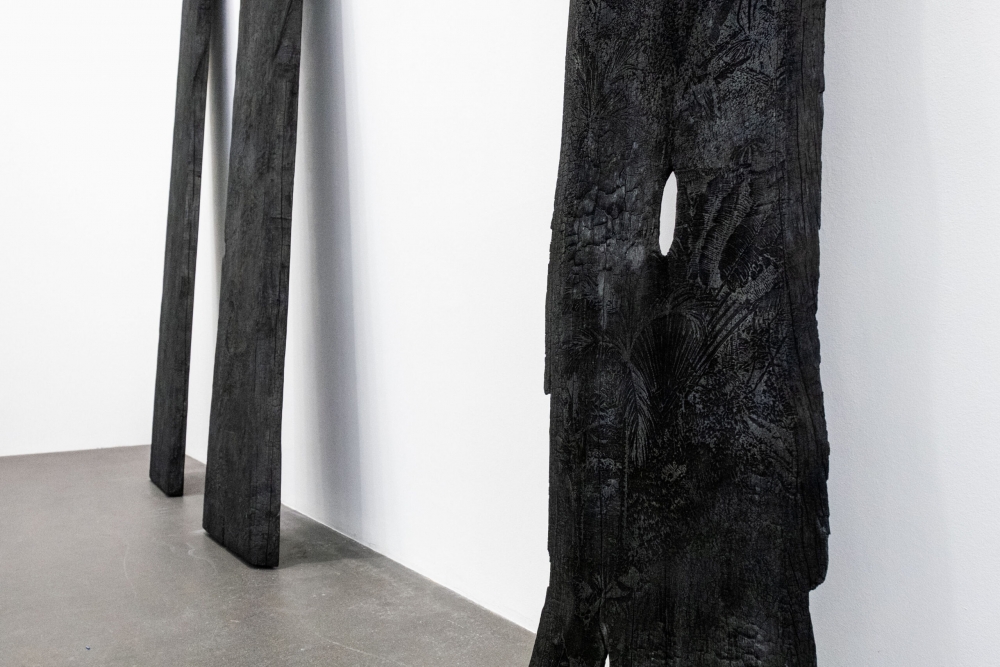 The forest has always had one in society and culture special position. In myths, fairy tales and popular beliefs, it is not just a scene, but has its own function, as it marks the boundary between the known and the foreign. Against the background of the heightened sensitivity to environmental and climate protection, almost not a day goes by on which the forest does not make headlines in some form.

The group exhibition brings together works by artists from Switzerland who approach the subject of the forest in an artistic way. The forest as a place of the uncanny, of undisturbed nature and idyll is just as much a theme as the forest as a living space and economic factor.