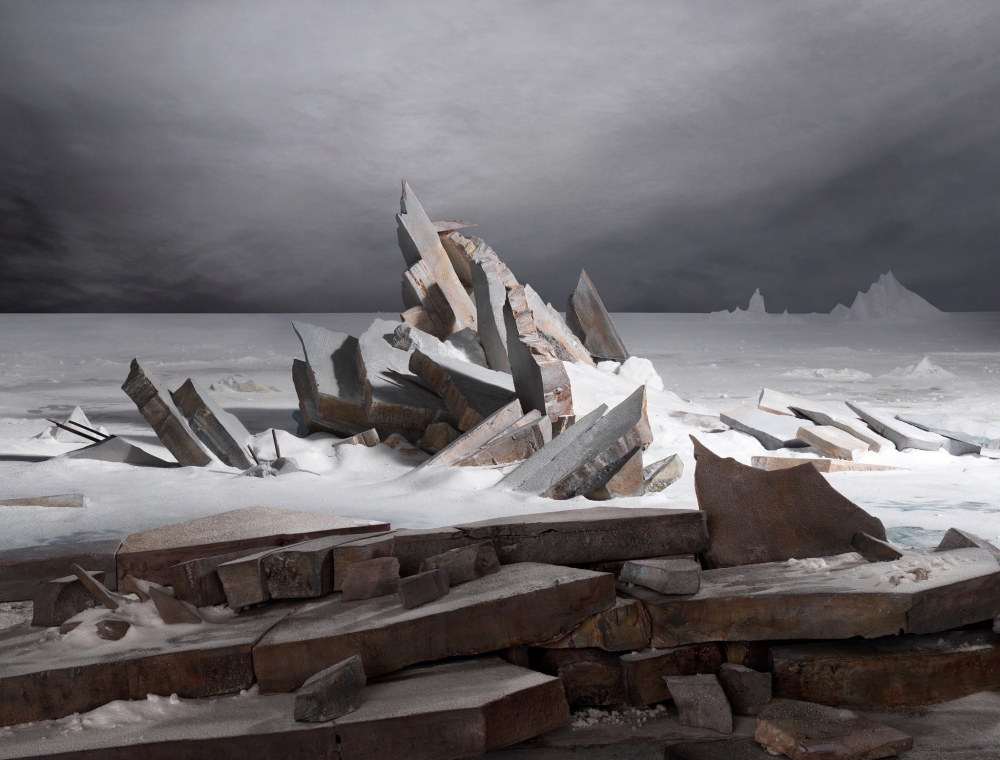 Photography met the twenty-first century in a precarious position - more ubiquitous than at any point in its history, yet also fundamentally less believable. Every phone is now a camera, and it is estimated that over one trillion images were made in 2015. Yet most of these are disposable, existing only on iPhones and hard drives, and when people view images on-line or in print, more often than not they are presumed to have been manipulated or altered in some fashion. Photography's veil of believability has been lifted and "clicking the shutter" has never meant less.

That said, it is precisely this power that photography once held - the assumption of fact - that has allowed its truths to become so slippery. Where does this leave images that are intended to be more than transitory or ephemeral - pictures intended to convey insight or careful observation? The majority of photographs in this exhibition carry the appearance of transparency and immediacy - of the depiction of a scene that appeared before the lens at an exact moment - but often remind us that things aren't always what they seem.

Employing a variety of media - from photograms to images exposed on film and printed in the darkroom to compositions constructed from multiple digital captures - the artists in this exhibition subvert our assumptions about their subjects and the manner in which photographs are created. Featured photographers include James Casebere, among others. Exploring traditional genres of landscape, still life, and portraiture, their work cleverly upends our expectations in both subtle and overt ways to challenge how we understand photography's new role in describing the shifting world around us.